Lessons for Analytic Linguists: Choosing Wisely or Not Wisely

A Tribute to the Legacy of Margaret S. Peden – A Prolific & Influential Literary Translator

For Teachers: Adjective Placement in Spanish

Lessons for Analytic Linguists: Choosing Wisely or Not Wisely 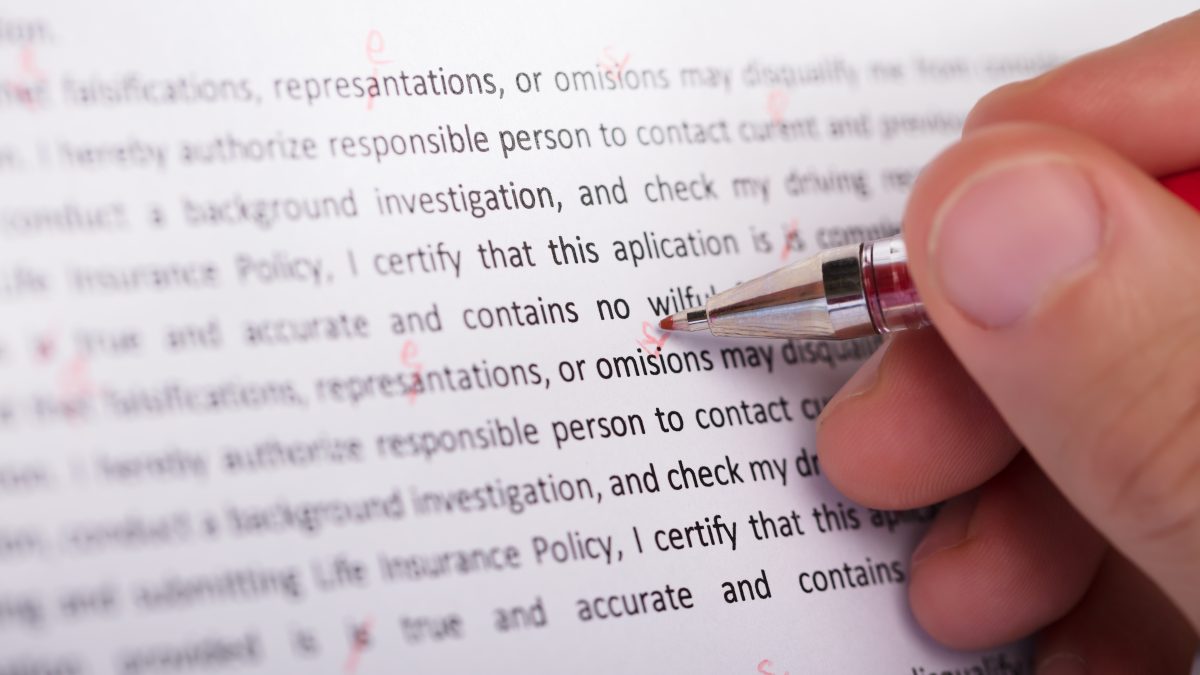 A text lying before an Analytic Linguist/Translator is an unforgiving, rugged linguistic terrain.  It is a cluttered with booby traps and tiger traps.  Translators are not free to change texts or correct their errors.  Their skills are constantly tested.  The goal of every project is the translator’s Holy Grail: to have produced a text whose linguistic quality is such that readers will not recognize, based on the quality of the language, that it has been translated from another language into the reader’s own.

The metaphor of the Holy Grail is a deliberate choice.  In the famous Steven Spielberg movie Indiana Jones and the Last Crusade (1989), there is a climactic sequence of scenes involving a deadly terrain that can be viewed as an allegory of the kinds of trials translators undergo as they make difficult lexical and syntactic choices.  The sequence of scenes is a good allegory because all three involve the correct interpretation of certain phrases in texts that are clues to passing each trial successfully.  Indiana Jones (played by Harrison Ford) has to undergo these three trials in order to find the Holy Grail and hopefully save the life of his father (played by Sean Connery), who lies mortally wounded just inside the cavern leading to the resting place of the Grail.  In particular, the second of these three trials involves knowing the Name of God so as to spell it out by stepping on the correct stones – or falling to one’s death.  Setting aside the arguably inaccurate choice of the Name, this trial has metaphorical relevance to translators because it required Indiana Jones to have the necessary philological and historical linguistic knowledge in order to spell it correctly.  Indiana Jones nearly falls to his death when he forgets that “in Latin, there is no letter J” and so the name to be spelled out is Iehovah, not Jehovah.  As can be seen by watching the video clip through to the end, critical, historical (and moral) judgment save the day for Indiana Jones and his father, while the lack thereof leads to the demise of the “bad guys.”

There are many linguistic trials that translators face.  Some have to do with word choice, others with syntax, voice and register.  Word choice is tricky when Analytic Linguists are dealing with speech that is often deliberately deceptive.  Problems with syntax are often due to the differing nature of the two languages, but they may overlap considerations of style, voice and register, because in most languages, there are often multiple ways to say the same thing. Since paraphrase is a form of translation within the same language, it often helps translators get at the meaning of the source text when an expression is particularly difficult or overly complex (the danger of paraphrasing in one’s head is that it may lead to adding to or altering the meaning of the original).

The value of allegories is that they are often vivid and their lessons can be applied to concrete situations.  In the case of the concrete business of translation, especially translations done by Analytic Linguists in support of criminal investigations, knowing criminal slang and code words – and recognizing them when they are used – is vital.  For example, if an Analytic Linguist were listening to an oral intercept about a criminal gang and did not know that “Peyton Manning” is code for identifying the transnational, intercultural gang Barrio 18 (the key to this code is the fact that Peyton Manning’s jersey number was 18), he or she might think they were speaking of sports.  Obviously, the subject of gang slang and code words is a vast one and its linguistic landscape is very fluid, so Analytic Linguists have to keep current by being regularly tuned in to popular entertainment of the types that appeal to these groups.  That means consuming movies and music that goes beyond the depictions in popular movies and serialized TV shows – and observing critically for such material.

Translators make many choices, and these choices have a cumulative effect.  It is important to read a text in its entirety before translating because clues about word choice, tone, style and other details may reveal themselves toward the end of a text.  That said, critical choices may abound even in the course of translating a short text.  As examples, be on the lookout for pithy and clever advertising slogans and how they may or may not work when translating from one language to another. These often involve puns or parallelisms, popular slang and other short phrases that convey a hefty amount of cultural connotations that defy translation. This is why localization is so important when doing such work and which may often require reinventing an advertising campaign.  Analytic Linguists must work to find culturally viable solutions when translating from Spanish into English, which is the direction that they translate when working for law enforcement in the USA.

The voice and style of a dialogue can vary from speaker to speaker, so an Analytic Linguist must listen for what is distinctive or characteristic of each one.  This is one area where knowledge of dialects and subdialects comes in handy.  It may be easy to identify a speaker in terms of his or her dialect in Spanish, but then the real trial for the Analytic Linguist comes when translating a speaker’s voice and style into English.  Translation Skills Training™ (TST), has produced a course with units dedicated to preparing Analytic Linguists to choose wisely when dealing with dialects – and remember: everyone speaks a dialect of the language(s) he or she speaks.

Finally, the difficulty of maintaining linguistic register when representing the speech of someone in a translation is another trial translators face.  The transcribed speech of criminals who speak street slang must not be “cleaned up” in such a way that makes them appear to be educated; likewise, educated speech must retain the same register or the speaker will be misrepresented in translation.

Being a successful Analytic Linguist is intellectually exciting and promises a world of life-long learning.  We invite you to return to our homepage and explore this career and contact us about how to get started.

How to Create a Lucrative Career Using Your Bilingual Skills